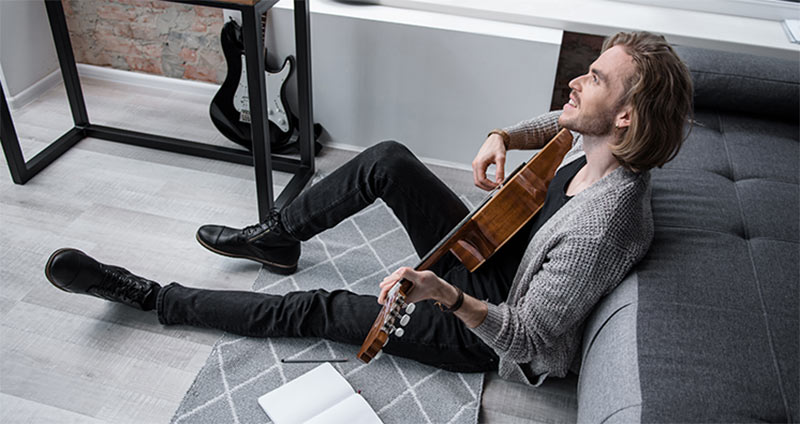 In the early 2000s, a new group of bands that played a stripped-down and back-to-basics version of guitar rock emerged into the mainstream. The commercial breakthrough from these scenes was led by four bands: The Strokes, The White Stripes, The Hives and The Vines.